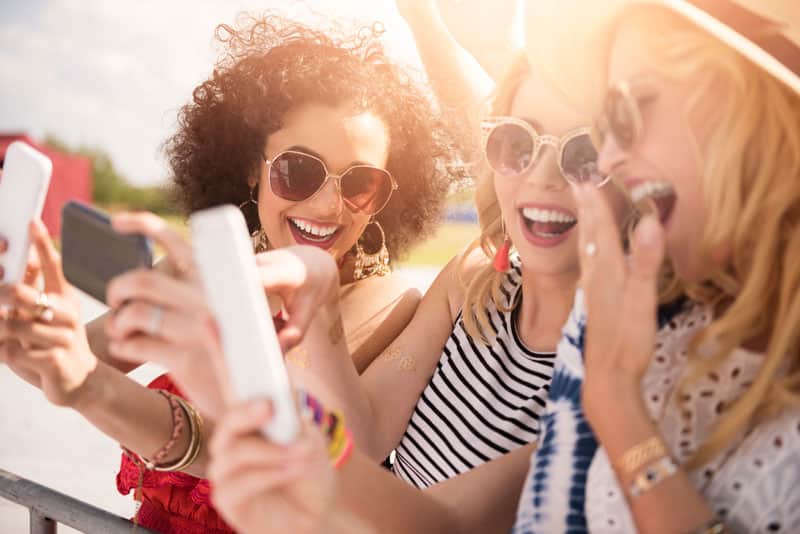 A Look Into Why Dental Fillings May Fail

Frontiers in Medicine published research that took a look at composite and amalgam dental fillings and a few of the factors which may make them fail.

Some of the factors looked at included sex, age, drinking alcohol, smoking, diabetes, periodontal health, and genes. Dental histories of 4,856 people from five years were looked at for this study.

A few of the takeaways from their research include:

Alcohol use and smoking showed the largest correlation with filling failures of the lifestyle factors considered in the study. After having dental fillings for 2 years, the rate of failure was highest in individuals who regularly drank alcohol and in men who smoked.

Researchers involved in the study examined the gene for an enzyme found in teeth named matrix metalloproteinase (MMP2). Matrix metalloproteinase can impair the connection between a tooth and filling, the research team claimed. Someone’s genetic makeup may, in the future, play a larger role in dentistry, they suggested. “…genetic information may be used to personalize dental treatments and enhance treatment outcomes,” said Alexandre Vieira, one of the researchers involved in the study.

The findings of the study support the idea that white composite tooth fillings can be looked at as a great alternative to amalgam fillings. The correlation between drinking and smoking and the failure of dental fillings are something patients may like to keep in mind also.

Haven’t had your fillings checked out lately? Schedule your next appointment with Dr. Gradeless now! 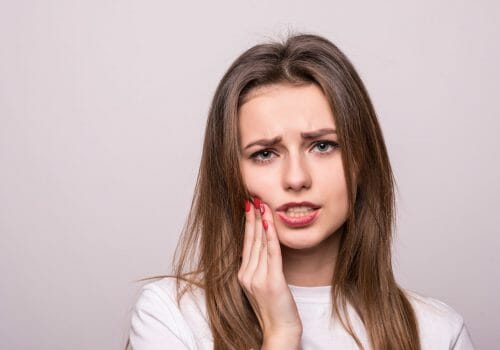 What Is a Truthful Smile? 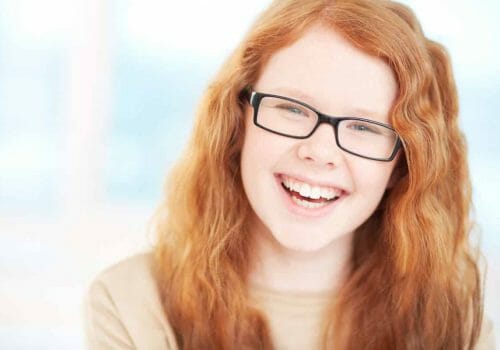