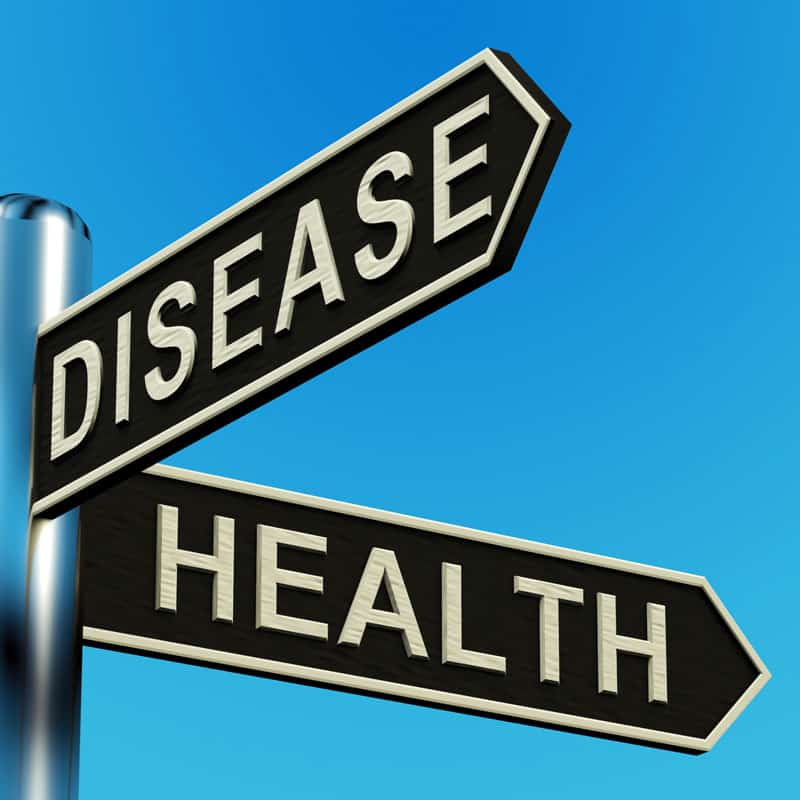 A study undertaken at New York Medical College claims to have exposed a correlation between periodontal disease and obesity.

According to the NYMC professor of medicine and pharmacology Nader G. Abraham, PhD, DrHC, DrHC, this is the first time that scientists have confirmation that our fat cells can be influenced by the bacteria in our mouths.

Experts have found that fat tissue can have an inflammatory response when under attack by viruses or bacteria. In obese individuals, this inflammation can lead to type 2 diabetes. The investigators at NYMC conducted their research on mice, giving them Porphyromonas gingivalis, a variety of bacterium responsible for gum disease, and evaluated the inflammation that resulted. The scientists noted that the bacteria had an influence on the functionality of the fat tissue inside of the mice in the study.

Furthermore, the investigation also found that Kavain, which is extracted from the kava plant, had the potential to counter inflammation in obese people. Salomon Amar, DDS, PhD of NYMC proposed that employing good home care along with the anti-inflammatory properties of Kavain could help to lessen the health consequences of obesity.

Abraham brought up the well-known connection between oral hygiene and heart ailments and suggested that the relationship with obesity is another good reason why all people should make certain to use dental floss in their routine home care, in addition to scheduling routine exams and cleanings. 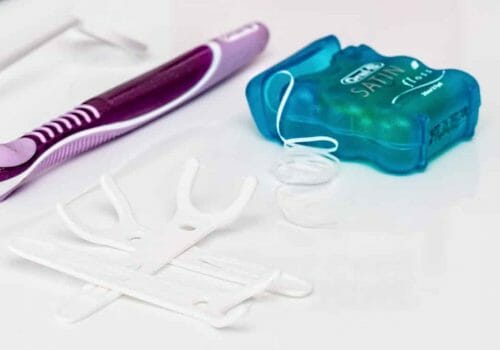 Here Are The Facts On Flossing Regularly Despite What You Hear

Enlarged Gum Tissue In Kids Can Be An Indicator Of Leukemia 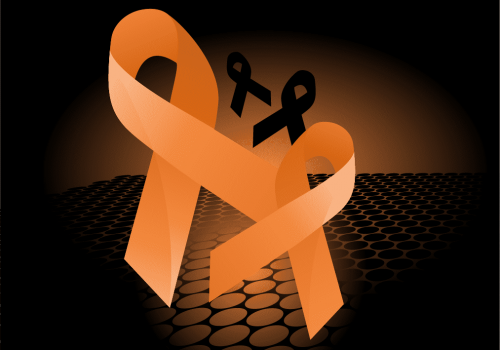